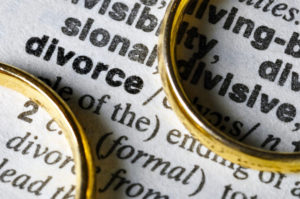 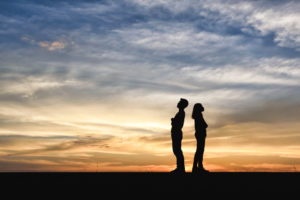 Once your New York divorce record order is complete, it is electronically sent by the next business day to the government agency for processing.

Most people place their New York divorce certificate order in less than 10 minutes!

Who Can Order?
You may request copies of New York divorce records as long as you are named on the record being ordered*. Your name must also appear on the credit or debit card that is being used for payment.

* If you are not named on the record, you must submit a New York State court order as proof of entitlement.

Where Can The Document Be Shipped?
New York State Vital Records will only ship copies of New York divorce records to the entitled applicant's verified credit card billing address.

International Shipments: If you are requesting to have your order shipped to an international address outside the U.S., Canada, Mexico or American Territory, you will need to submit the following documentation: 1) a copy of your valid passport and 2) a copy of your valid government issued photo ID or two (2) utility bills in your name. The utility bills cannot be more than six (6) months old. Please fax the necessary documentation to (877)854-4607.


Order Online It's the easiest and most efficient method for ordering official birth certificates and other vital records because there is less room for error when you enter the information yourself. Our simple forms have built-in editing features to help ensure the accuracy of your order.

VitalChek is the authorized external ordering source for fast, secure vital records processed directly with the issuing government agency at the lowest cost available online. That means, unlike other online services, your application won’t get lost in the mail or sent to another service for processing. We process all of our orders through secure online data connections with the issuing government agencies. We don’t have your personal data laying around and everything is done through secure, PCI compliant online data transmission with the government agencies directly. That also means we get to “skip the line” for processing ahead of mail in applications, making our service the fastest available (of course we can’t speed up the agencies themselves, but we do everything we can to keep things moving!).